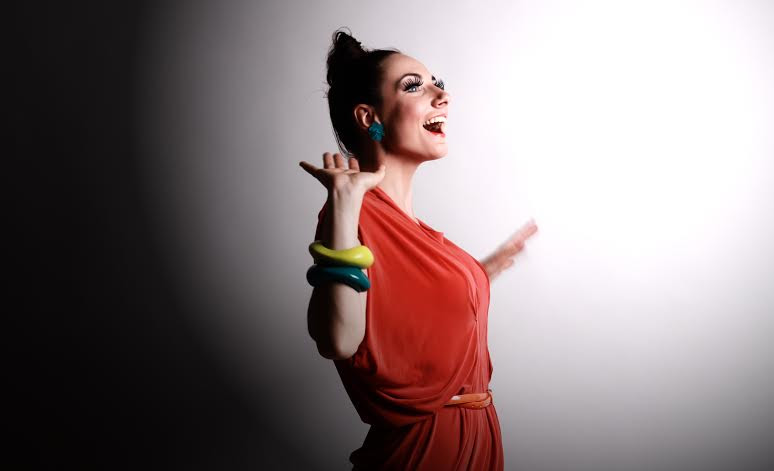 Bogna Kicinska is a jazz vocalist, violinist, composer and an educator, now based in New York City. Her debut album "The Maze" was released this past October. It draws inspiration from Polish and Latin American folk music, soul and Western classical music, while remaining rooted in jazz.
The winner of many competitions, she has performed with such musicians as Gene Jackson, Gabriel Guerrero as well as Polish legends Danuta Blazejczyk and Jerzy 'Dudus' Matuszkiewicz.


Our concert will feature songs from the artist's album:
"The Maze" 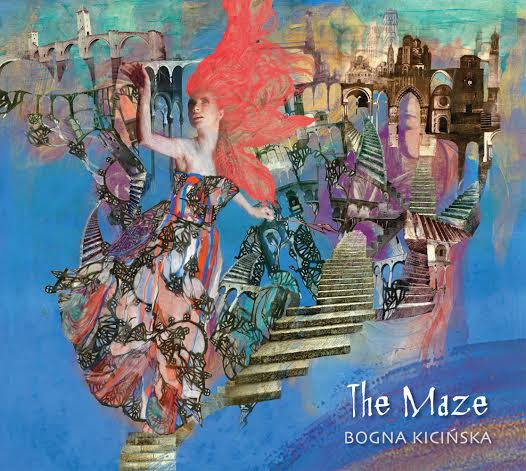 "Bogna Kicinska (...) is a real discovery, she is a vocalist with a wide range of voice, singing with great feeling and improvising using scat technique without any restraint" - Jazz Forum Magazine (Poland)