Dr. Joanna Krakowska is a historian of contemporary theater, editor, publisher, translator, and essayist. She lives in Warsaw and works at The Institute of Art of The Polish Academy of  Sciences. She is also a deputy editor of "Dialog", a journal devoted to modern theater and drama. Her research concerns the history of Polish theater after World War II. Among her areas of research are Jewish theater, the underground theater movement after 1981, and modern theater and drama in the wider context of political, social and cultural changes after 1989.

In 2011, she published a book Mikołajska. Teatr i PRL (Mikołajska. Theater and Communist Poland) – a biography of a prominent Polish actress and social activist, Halina Mikołajska (1925-1989), presented in the context of Polish postwar theater and the history of Communist Poland from beginning to end. The book gained wide recognition and was nominated for several major literary awards.

Krakowska is also the co-author of a collection of essays Soc i sex. Diagnozy teatralne i nieteatralne / Soc & Sex. Theatrical and Non-theatrical Diagnoses (2009) and the editor of several other books on theater.

Her recent activities include two multimedia projects. One concerns the history of Polish public theater since 1765 and is in the form of lectures, a website and a series of found-footage films. The first of the five planned sections of the project is already available at: http://www.teatrpubliczny.pl/PRL

The second project, called "HyPaTia. Feminist research project", is based on the concept of a new women's history of Polish theater and drama. Its objective is to uncover and explore women artists and playwrights who have been largely absent from mainstream histories.

This is a free event. 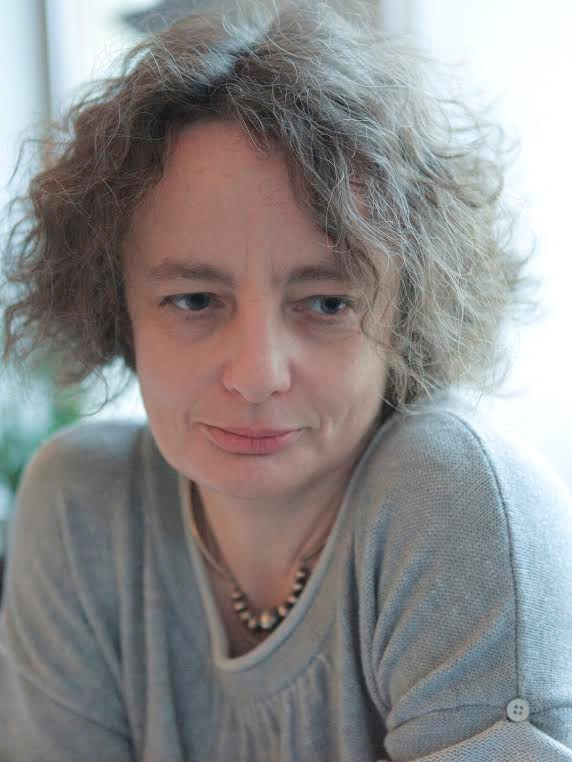 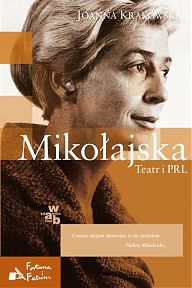