While for Jews and the world Auschwitz became the symbol of the Holocaust, for Poles it was primarily the symbol of Polish martyrdom during World War II. Yet alongside this Polish meaning, there have also been other meanings of Auschwitz in Poland, primarily international, and universal, as well as Jewish.

This talk will present and analyze the key manifestations of these meanings on the site of the former camp against the background of Poland's post-war history, national memory and the memory of the Holocaust. Based upon the results of nationwide representative surveys of public opinion, the talk will also deal with what Auschwitz means to contemporary Poles.

Marek Kucia is associate professor at the Institute of Sociology of the Jagiellonian University in Kraków, Poland and lecturer at the Centre for European Studies there. In 2013–2014 he is a Marie Curie fellow at the Centre for European Studies of Lund University, Sweden. His publications include the books (in Polish) Auschwitz as a Social Fact (2005) and Poles regarding Auschwitz and Jews (forthcoming) and articles in peer-reviewed journals. He is a founding member and member of the board of the European Association for Holocaust Studies. 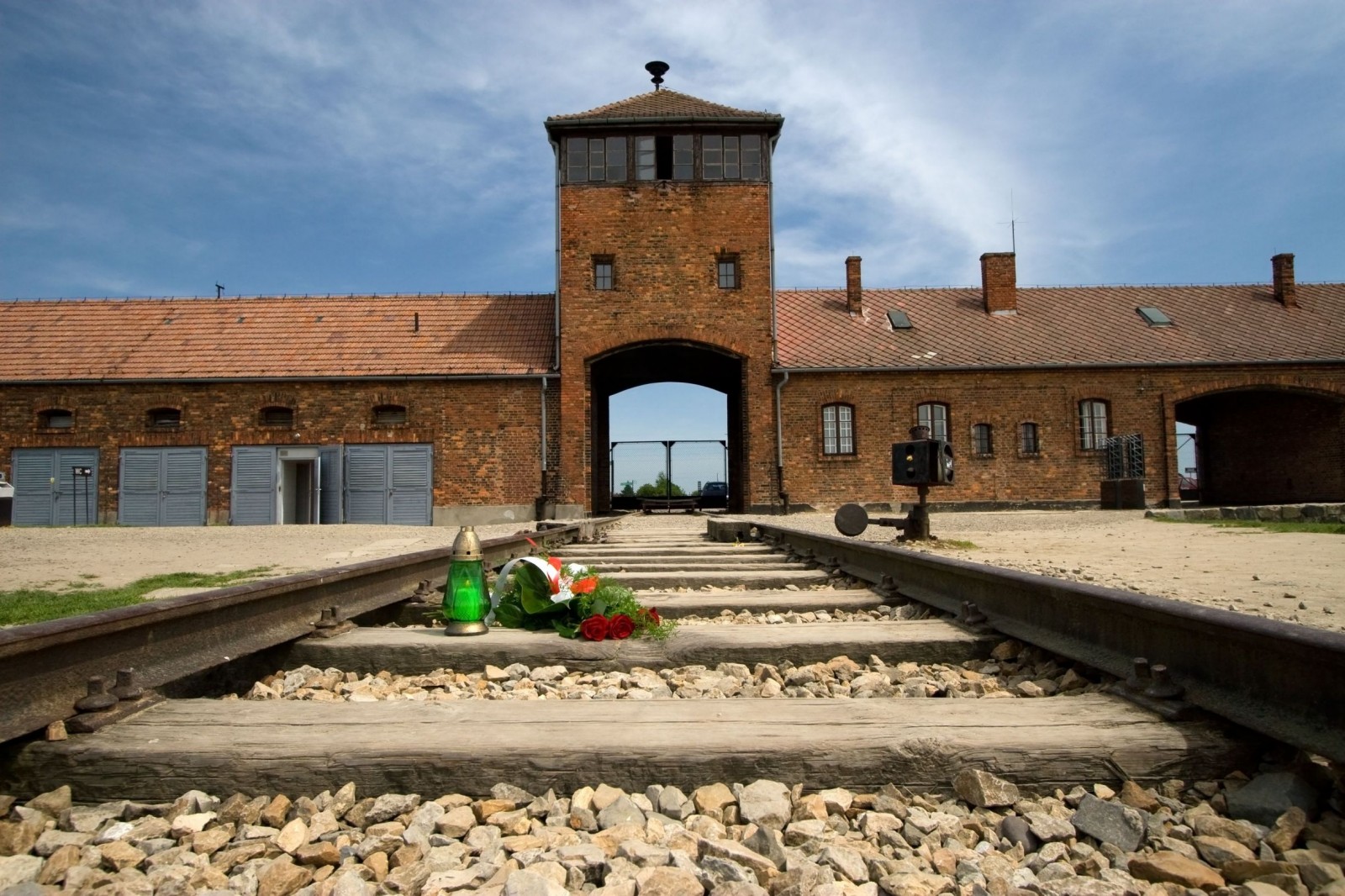